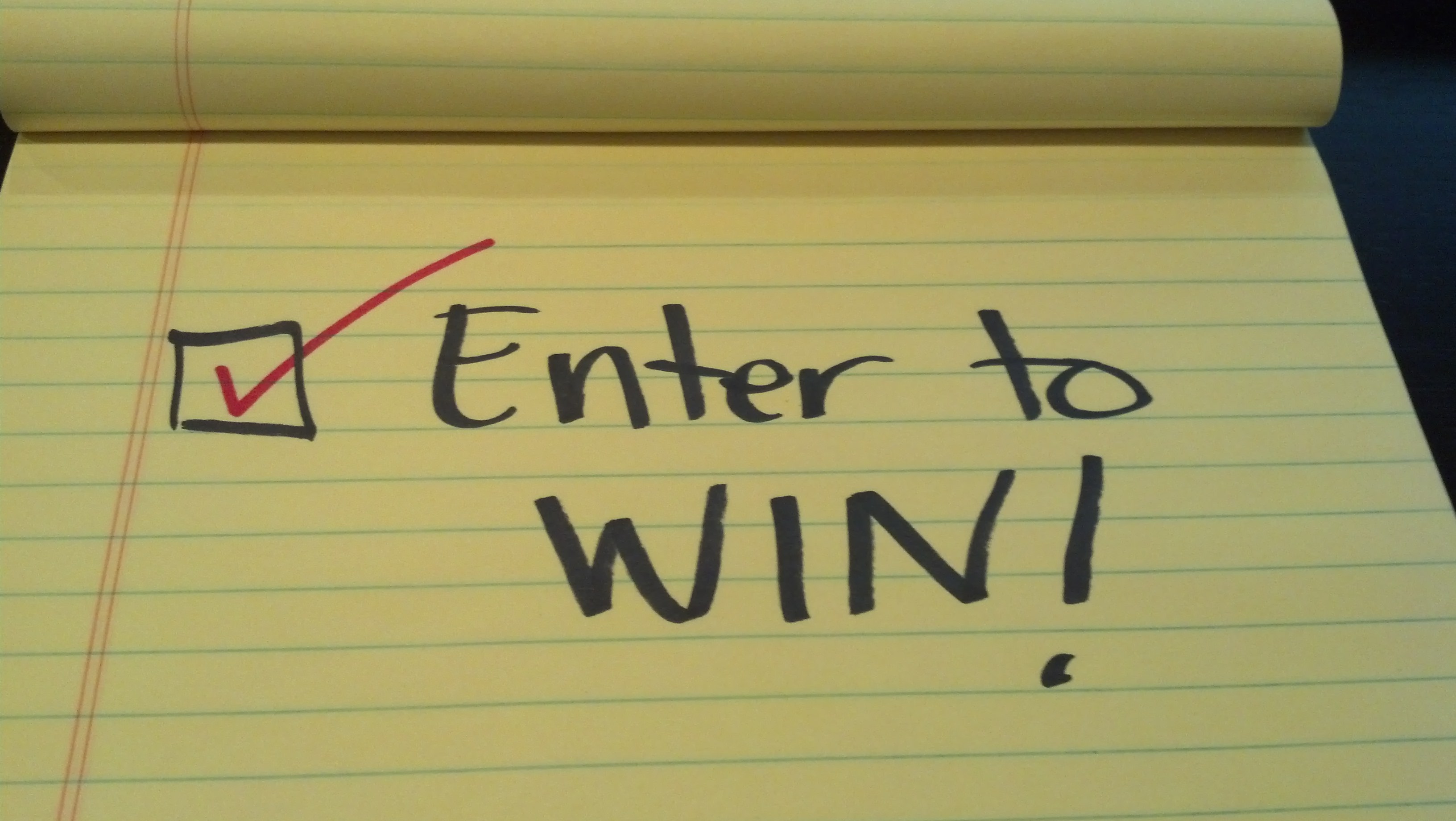 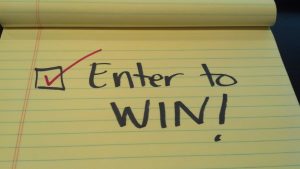 Some of you have asked for opportunities for a shot at a free membership, and we’ve listened.

For the rest of this month, and sometime mid-December, we’ll be hosting a contest for members and subscribers alike, to submit guest reviews on the scripts we’ve taken a look at.

What can you review?

This can be submitted via the forums or in blog comments, with the one rule being it MUST be a PRO script previously reviewed on our site.

Other than that, it can be something we reviewed last week, or a year ago.

The choice is yours.

How should you review?

I have my format, but do you need to adhere to that? Certainly not.

My reviews tend to go on for longer than they should, so feel free to “get in and get out” when writing up your critique.

What we will be looking for is a concise breakdown of the strengths and weaknesses, along with insightful points that will help aspiring screenwriters, including yours truly.

Realistically? No, unless it was the most insightful paragraph you’ve ever written.

More than likely it should be around 400+ words, but again, we’ll be judging quality, not quantity.

Feel free to shoot me any questions you may have in the comments below.

Thanks and good luck!

*Winner gets a free 6 month membership, and may be asked to submit up to two guest reviews during that time period.

What Should Be Going On by Act 3?