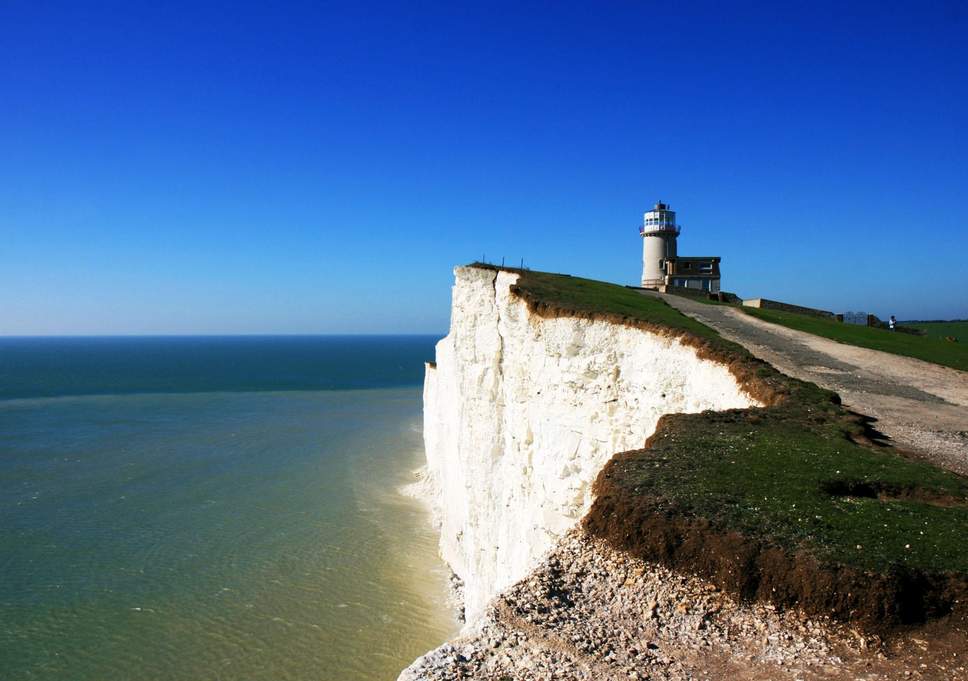 An excerpt from my script review for All Inclusive by Kyle Bowler from this year’s Fresh Blood Selects which will be available 10/29/18 (the review, not the list):

Any story is like a woven tapestry, or better yet, think of the friendship style woven bracelets someone probably made when you were in grade school.

(People like me and the Cap’n may not have actually received one, but we know what they are.)

No matter how wide the bracelet was, it always narrowed down to a single knot that held it all together.

All the elements of your story come down to a single plot point, or twist that makes the rest of it all make sense.

As good and as fast as this script read, that was the main issue I had with it.

Too many “creepy” factors were introduced that were either never explained at the end, or didn’t tie in to the major twist ending.

Show up to our vacation rental only to a find an awkward man and his too eager wife already unpacking their things? Great situation to put your characters in.

Wake up to said awkward man gutting a roadkill badger on the kitchen counter? Weirdly fantastic.

Too eager wife brushing her hair, and losing her shit, chastising some unknown person? Okay…creepy but where are we going?

The daughter’s beloved toy goes missing, a bad omen right? The “bad” part of this scary story is coming…

Woohoo! Daughter wakes up and a scary witch greets her in the dining room! Yes, finally! Jump scare, but here comes the fun…

Oh wait. It’s going to just be a dream sequence isn’t it?

You see where we’re going with this.

There was a decent amount of creepy drama, a few jump scares, but took entirely too long to get to the “meat” of the story.

It felt like Reals’ review of Hereditary which in turn reminds me of why my wife hates Sympathy for the Devil by the Rolling Stones. “It builds and builds, but never goes anywhere!” Her words, not mine.

Please remember, the more you delay your twist in a horror, the bigger the payoff is going to need to be once it shows up to be worth the audience’s time.

Don’t read if you plan on checking this script out!

It was the couple putting the family under and fucking around with them while recording home movies.

Once done, they end up murdering the couple while watching the homemade highlight reel and stealing the little girl for themselves.

The ending felt rushed, explained through some montage, and although we are told that Nate and Wendy are “seen from behind” it’s not entirely clear when they show up, and how they kill Tom and Emma without a fight.

Twists should never be explained completely through walls and walls of text. It’s inefficient for our mind’s eye to catch all the details.

What I didn’t care for was all the “scary” bits before (Sophie and the witch, Emma getting hate fucked by Nate) were still just dream sequences, albeit chemically induced ones.

And I was left with more questions than answers, something that is rarely good for any film, story, etc.

What happened to Wendy’s real daughter?

How did the wolf and sheep story Sophie read with Tom tie into the overall narrative?

How did Wendy and Nate meet?

Why the fuck was Tom positioned in a chair reading the newspaper while Nate’s raping an unconscious Emma?

Can you really eat badger meat?

Speaking of which, why fill the stuffed animal with offal and tie it shut with a black ribbon?

Do women in England really use the word “cunt” when angry at other women, even children?

No single knot tying this story together, more like a thin central bracelet, with a bunch of loose strings dangling to and fro around it, jeopardizing the structural integrity of the whole.

Stir of Echoes – Is Horror a “Dead” Genre?

Spy – Another Notch on Her Belt