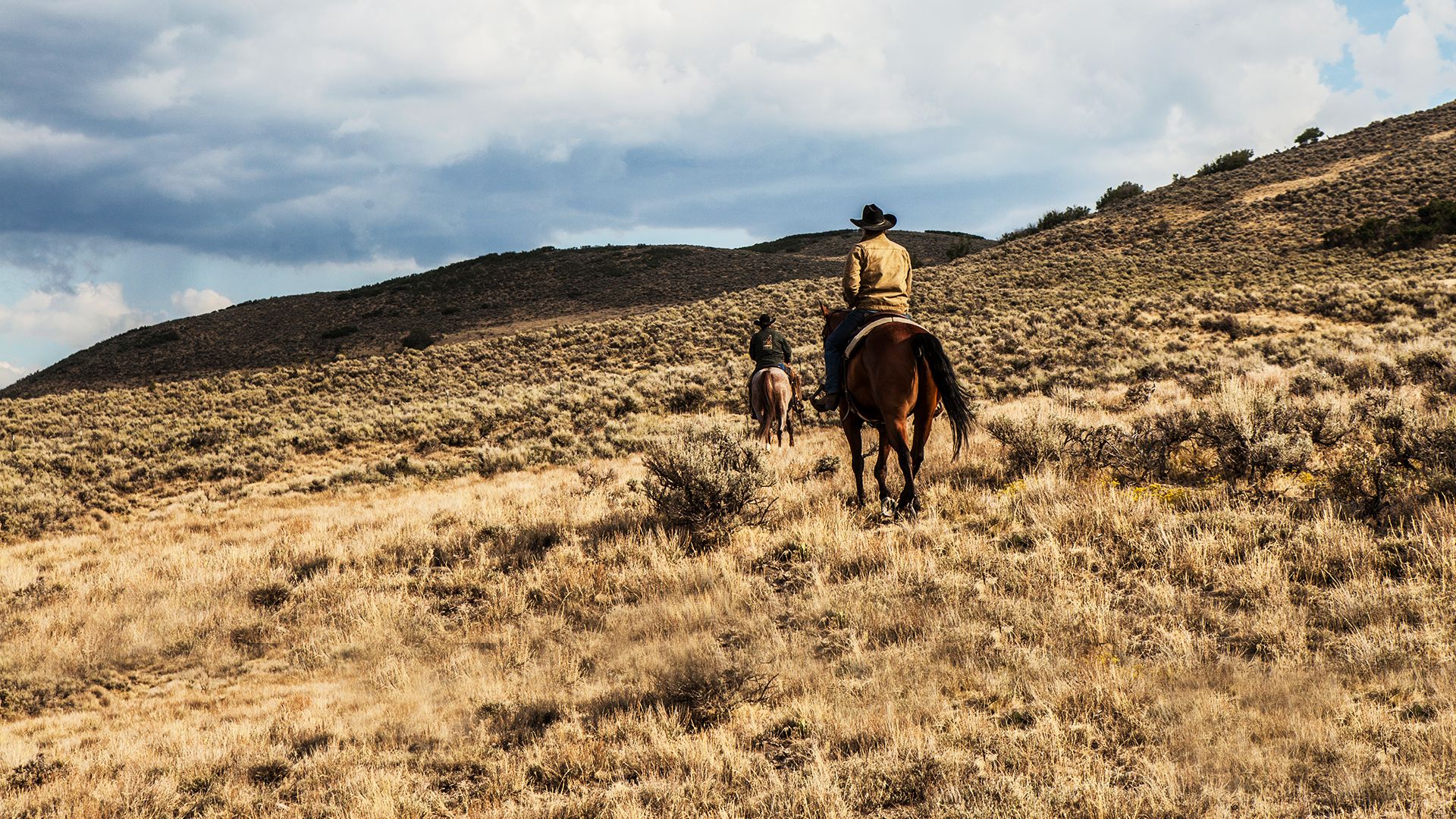 An excerpt from my script review for the new TV series Yellowstone which will be available 07/09/18:

1.) Marketability of the Idea

Drive in through the eastern entrance and you’ll find yourself at the top of a mountain range overlooking Yellowstone Lake nestled in the valley below.

Come in from the south by first working your way through Grand Teton National Park, which has its own charming vistas, and you’ll be close to the Geyser Basin.

The west takes you along streams and wooden inclines, past plains and maybe even buffalo.

Lastly from the north, and arguably the easiest access point from Interstate 90, and you’ll find yourself at the Mammoth Hot Springs. Unrivaled geological and geothermal features you’ll be hard pressed to witness anywhere else.

The term “Yellowstone” encapsulates a sense of freedom we long for (and perhaps romanticize) about the American West.

Whether it’s the national park, the river that bobs and weaves under I-90, or a make believe ranch used as the setting for this project, it invokes a sense of discovery in us.

Manifest Destiny if you will.

My family’s initial visit to the region was too short, and although we’ve been back a second time, I am left marveling at the strength of both those who initially sought to settle there, and the folks who continue to call the vast unsettled stretches of plains and mountains home.

Coming in through that eastern entrance the first time, I remember being thankful to individuals like Teddy Roosevelt, who had the foresight to protect the enchanting location, to conservationists like William Hornaday, who struggled to preserve the American Bison, bringing it back from the brink of extinction, or the hundreds of employees and volunteers who continue to serve as stewards.

Obviously I’m a bit taken with the area, as others of you may be, whether past visitors or future, but can this project live up to the appreciation we may have for it via a TV show?

Throwing in veteran writer Taylor Sheridan doesn’t hurt, given his previous works like Sicario or Hell or High Water.

What we’re going to focus on in this review though, because I was interested in giving this pilot script a chance (despite the rather lackluster commercials on the Paramount Network), is does the story have a “lasting effect” in that it can potentially run past a single season?

Body Cam – Be cautious when incorporating a social message.

Fantasy Island – String us along a bit?

Capone – What’s the point of the script? Don’t catch syphilis?